Posted by Robyn Dunphy on August 2, 2013 in General

I’ve seen The Sapphires and I loved the movie. The acting was great, the story a terrific (and true) story.

Today I read it is being released in the US with this cover: 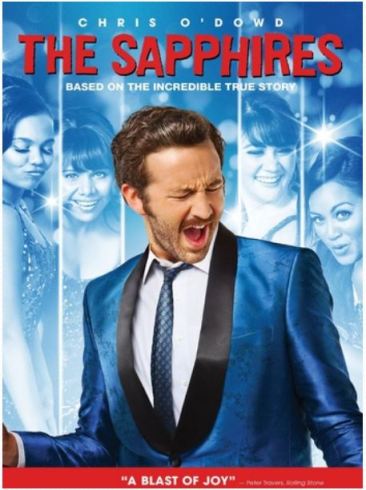 Let’s compare it with the image generally used for the movie: 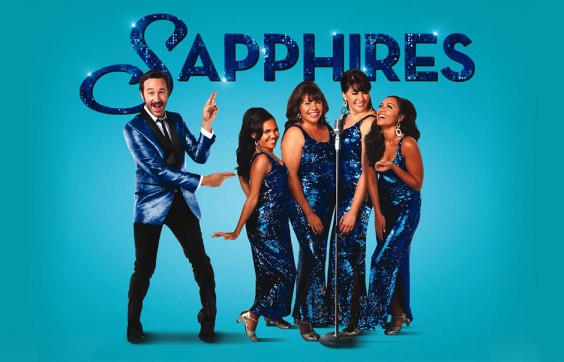 Notice any difference? For the USA release the women are a backdrop, nothing more, nothing less. What? People won’t buy it if there are black women on the cover? Is this an attempt to appeal to the market? What of when the buyer actually watches the movie? False advertising, much?

I am reminded of my own book – are there people who don’t buy it because there is a black man on the cover? Is this what society is all about?

Am I pissed off about this? YES! On top of my own black family I have just read Am I Black Enough For You? by Anita Heiss so I am feeling very aware of the “invisibility” of our First Nation people.

It seems we have an American living in England,  MaryAnn Johanson, to thank for raising awareness of this travesty on her site: why has Anchor Bay dick-washed and white-washed The Sapphires? MaryAnn – THANK YOU!

MaryAnn’s article was spotted and the battle taken up by Lucy Mann in Melbourne who has launched a petition on Change.org to get the cover changed. I’ve signed it – so should you! Click on that link now!

The Age is also running the story. Not sure about the print edition but it is on the front page of the digital edition this evening. Let’s get as much coverage as we can! This USA release cover is an insult to the real Sapphires as well as the actors in the movie, Deborah Mailman, Jessica Mauboy, Shari Sebbens and Miranda Tapsell (including Chris O’Dowd, who I read is not happy with the cover either).

I’ll say nothing more – the above linked articles present great cases. As our famous ad line goes, “NOT HAPPY, JAN!”

EDIT: A friend has suggested perhaps the original cover was too similar to Dreamgirls and something different was needed: this is a valid marketing point, but I would hope we could still come up with a black women centric cover different enough from Dreamgirls to appeal to the marketplace.

← Would our politicians get on a boat?
Is our children’s generation addicted to electronics? →

17 comments on “The Sapphires new cover: racist, sexist or opportunistic?”